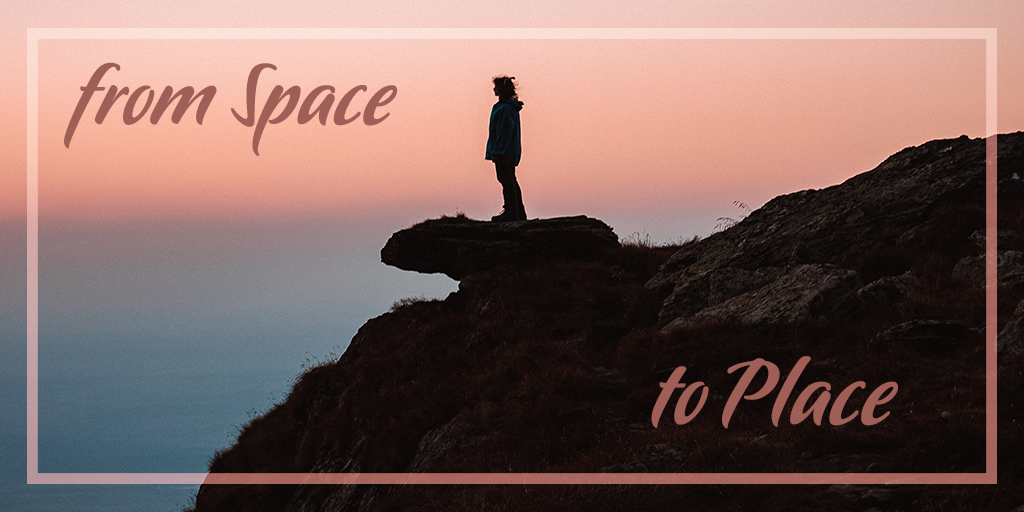 We do not live in space. On the contrary, the human body is the power to transform spaces into places where we more often than not unconsciously incarnate the characters in stories of which we are a part, an approach with many implications for psychotherapy and dream work.