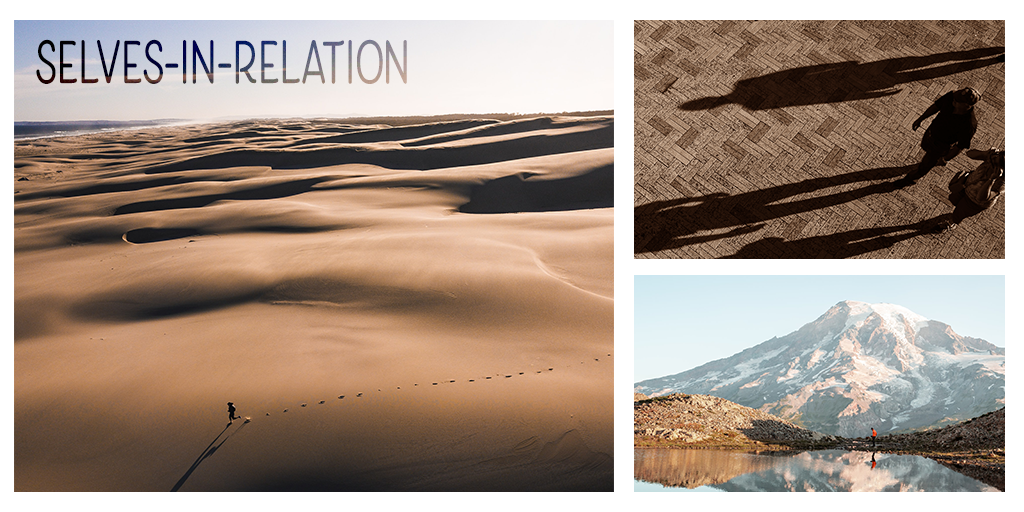 Western assumptions regarding self tend to isolate each self such that it appears to us and can be defined as separate and distinct to other selves. Existential phenomenology proposes a view of self that is always and inevitably in relation. This interplay between “I” and “not-I” provides a very different view and understanding of self.