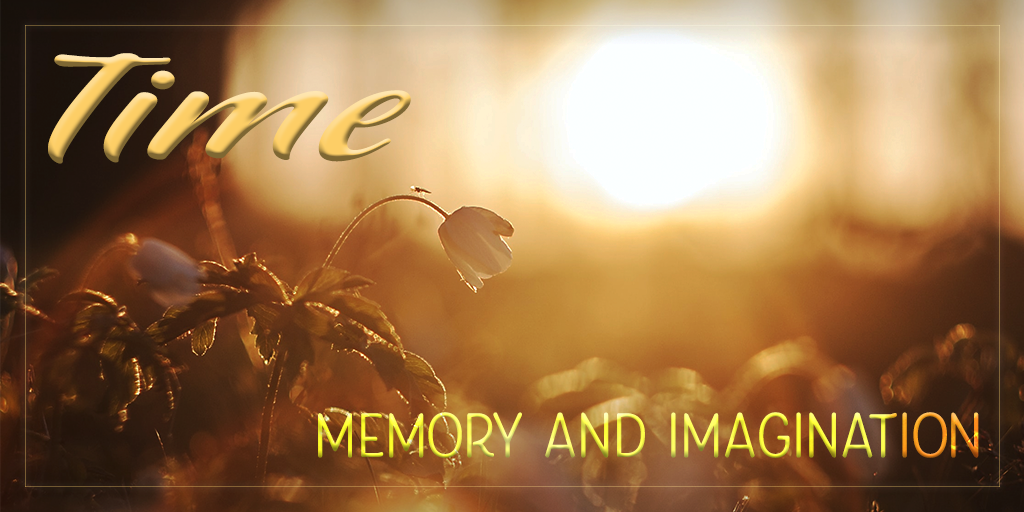 Clock time is a measure of the linear sense of time. Lived time, as phenomenology describes it, is a vertical spiral in which every present moment carries a creative capacity to remember the past in light of imagining a future and vice versa. This capacity is the foundation of human freedom with implications for psychotherapy.