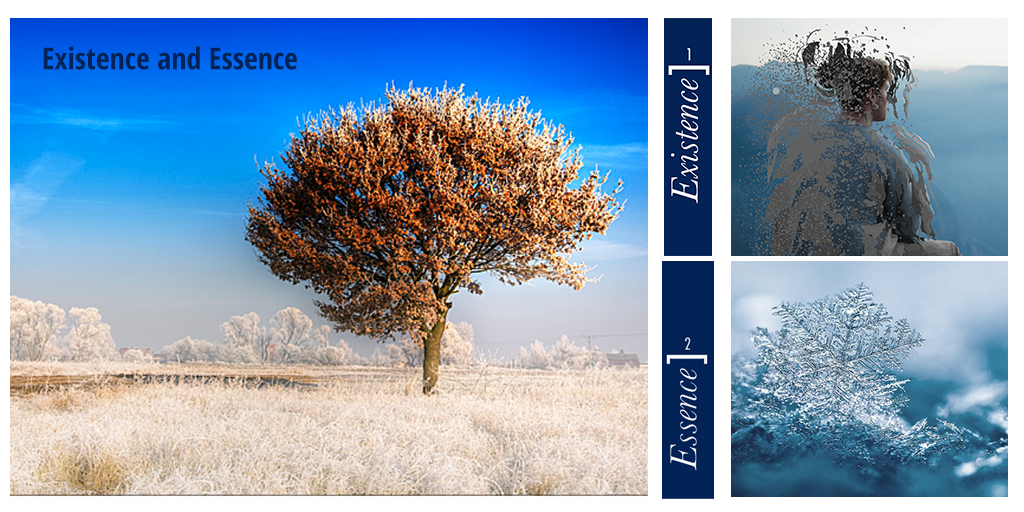 Sartre’s conclusion that existence precedes essence will be explored from the focus of our lived experience as an expression of both process and structure.