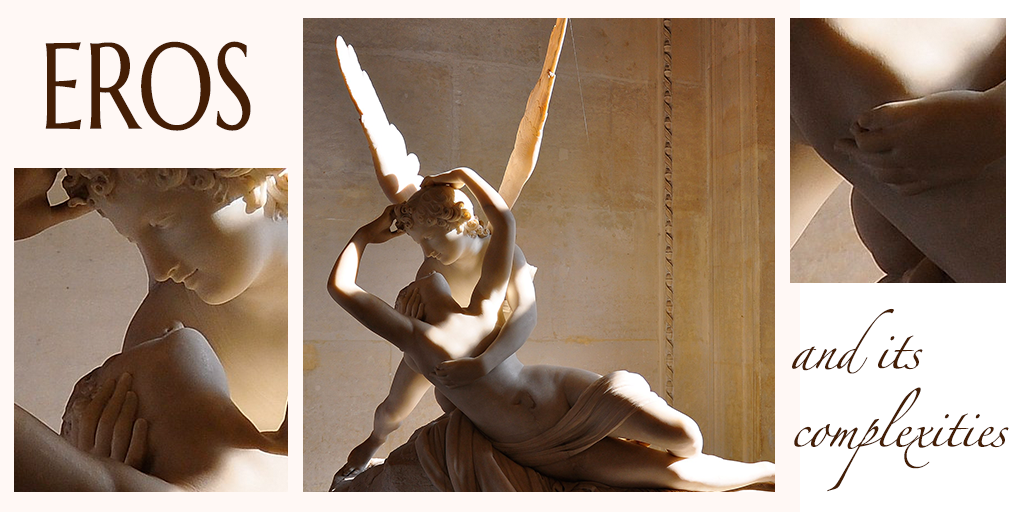 Eros is the bond that ties us to each other and to the natural world. The myth of Eros and Psyche, among other sources, describes the many shadows of love. Love and its complexities have significant implications for psychotherapy