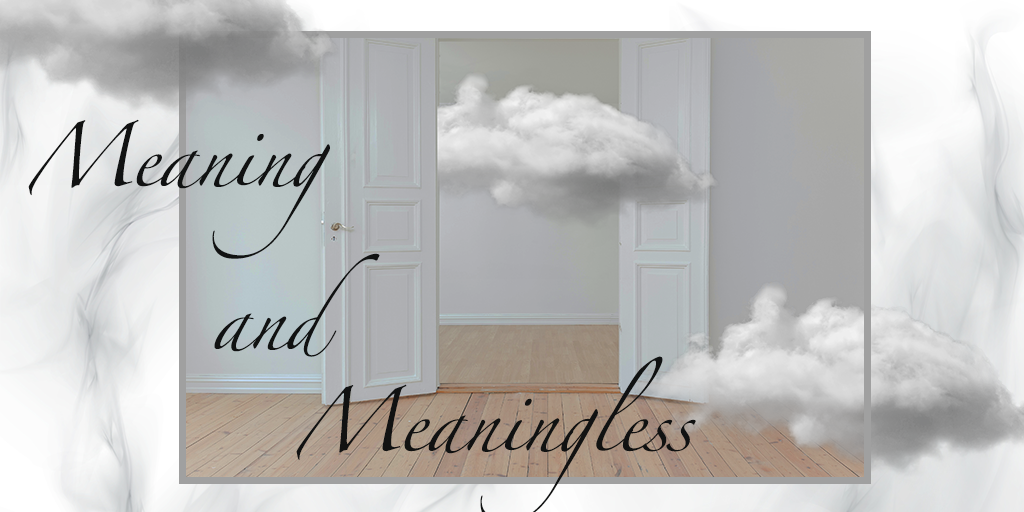 We are ‘meaning-making’ beings. All too often, however, we find ourselves limited and constrained by our existing, rigidified meanings. Opening ourselves to the uncertainty of our meanings requires an entry into meaninglessness.

Prof. Robert Romanyshyn was the first non-analyst to be elected as an Affiliate Member of The Inter-Regional Society of Jungian Analysts based upon his scholarly contributions to Jungian psychology. A Fellow of the Dallas Institute of Humanities and Culture, he co-founded in 1972 an interdisciplinary program in existential-phenomenological psychology and literature at the University of Dallas. In 1991 he moved to Pacifica Graduate Institute to create a research approach for their innovative doctoral program in clinical psychology with its emphasis on Jungian and Archetypal Psychology. On his retirement in 2015, he was elected an Emeritus Professor in that program. He has published eight books including Victor Frankenstein, the Monster and the Shadows of Technology: The Frankenstein Prophecies, Leaning Toward the Poet: Eavesdropping on the Poetry of Everyday Life, The Wounded Researcher: Research with Soul in Mind, Ways of the Heart, The Soul in Grief: Love, Death, and Transformation, and Technology as Symptom & Dream. He has also published poems, numerous articles in psychology, philosophy, education and literary journals and wrote a one act play about Frankenstein.
Read more