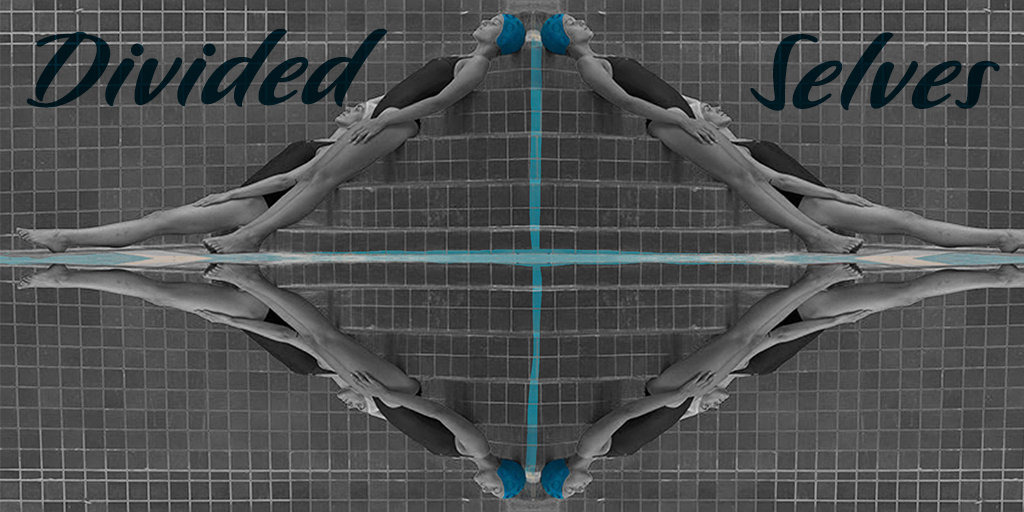 Both therapeutic and psychological literature addresses various instances when we experience self to be ‘split’, divided, multiple in ways that are likely to generate a sense of alienness and unease. But what might these instances reveal about the self?