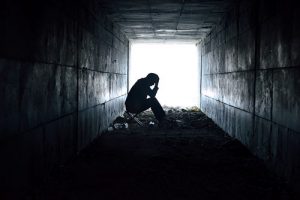 A trauma is a single life event, or a series of life events that were disturbing and has a long lasting psychological impact on the person causing the loss of functions.

Events that are traumatic include:

Symptoms relating to untreated trauma and childhood attachment problems include:

The symptoms of PTSD are:

When the symptoms of PTSD are chronic, they can lead to psychological disturbances such as:

People trying to cope with unresolved psychological trauma often lead an unsatisfying life. Without treatment, it is difficult to recover from the effects of unresolved trauma and its lasting impact on the mind and body.

We can help you…
Request an appointment >